Magnetic Pulses May Be Effective Treatment for Depression 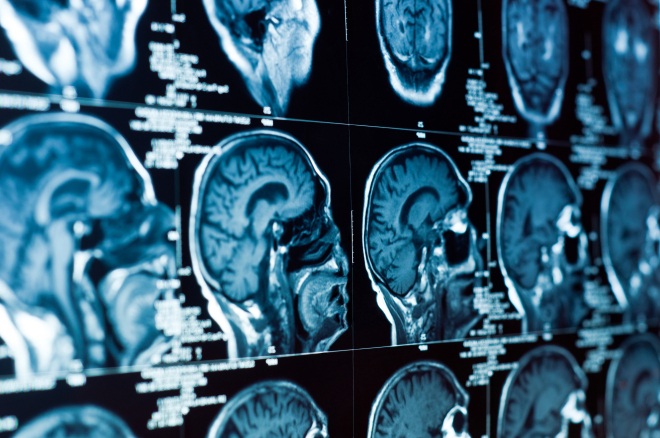 Foot Levelers is all about natural, conservative healthcare solutions, and like many, we’re deeply concerned about the overuse and over-prescription of dangerous drugs. Which is why a recent article in The Washington Post article caught our eye.

In “How Magnets ‘Reset’ Depressed Brains,” by Amy Ellis Nutt, the reporter discusses a new and groundbreaking study from the U.K that found magnets may be effective in treating patients with clinical depression. Pulses from a Transcranial Magnetic Stimulation or TMS device applied to the head of subjects seemed to “reset” their brains, say researchers—activity in the right prefrontal cortex, which is often overactive in depressed people, slowed significantly. 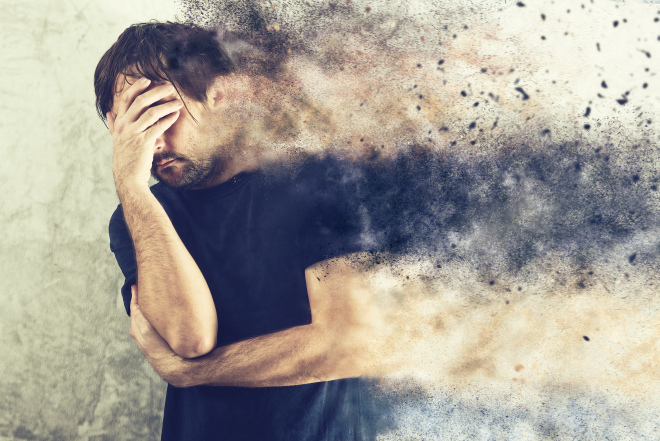 “We found that one session of TMS modifies the connectivity of large-scale brain networks, particularly the right anterior insula, which is a key area in depression,” lead scientist Sarina Iwabuchi said at a conference in Amsterdam. “We also found that TMS alters concentrations of neurotransmitters,” she added, “which are considered important for the development of depression. 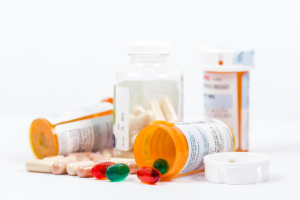 Most current antidepressant meds on the market today target neurotransmitters, meaning magnetic treatment could eventually be used instead of harmful drugs or electric shock treatment, which is often a last resort for those who don’t respond to pharmaceuticals. The importance of the findings cannot be understated, say experts. Read the full article here.