Ready for The Foot Levelers Blue Ridge Marathon? This Guy Is! 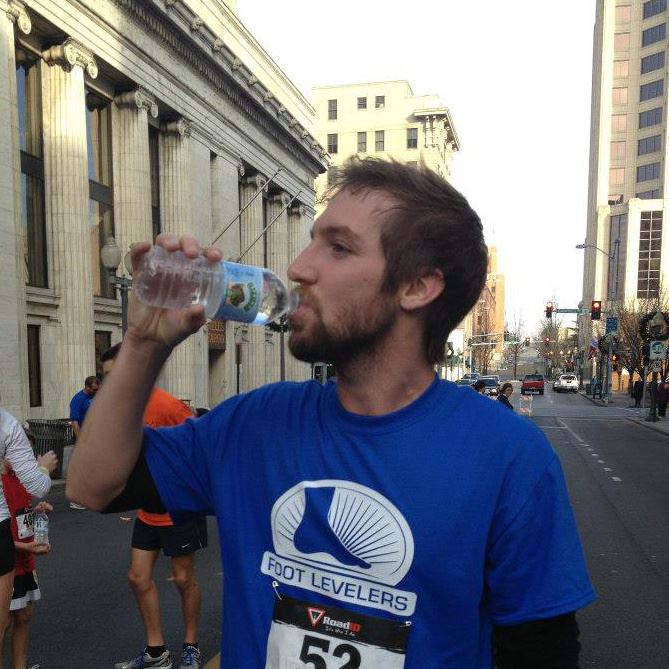 We’re less than one month away from the Foot Levelers Blue Ridge Marathon, and to celebrate we’ll be introducing you to some of our fine folks here who will be running and volunteering in the big event.

Josh Barto, or “Barto” as he’s better known, has been with Foot Levelers for over 8 years and “running pretty much ever since I could walk—if you ask my mom,” he says. Though he’s worn at least half a dozen different hats at Foot Levelers, today Barto works mostly in “Mods” (that’s short for “Modifications Department,” which just doesn’t roll off the tongue quite as nicely).

A self-described 5- and 10K addict, Barto is competing in the half marathon (13.1 miles).  Get to know Barto a.k.a. The Mod Man below, and look for him at the starting line! 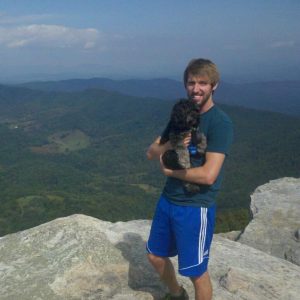 You’re a big runner. How did you get into it?

My mother used to say that whenever she called me, whatever I was doing, I would always come running… I ran cross-country at school, [today] I do races all over the Roanoke [Virginia] area. I’ve just always enjoyed it and staying fit. I’ve done two Tough Mudder Races; I also play a lot of rec sports like softball, soccer, basketball, ultimate frisbee and I’m on a kickball team.

What is special to you about the Foot Levelers Blue Ridge Marathon?

The fact that this will be my first “official” half marathon… I’ve run a couple before, but never on paper or competing. My friends pushed me to do it. Plus it’s great that my employer is the title sponsor. The marathon brings so much to this area.

I average about 15 to 20 miles a week right now. I’m a 5K and 10K racer, so I just started by figuring out how far I could run the first day [of training] and then gradually increasing. I run every other day, [then] I add a either a half mile or a quarter mile, depending on how I am feeling that day. I’ve been doing that for about 2 months now. 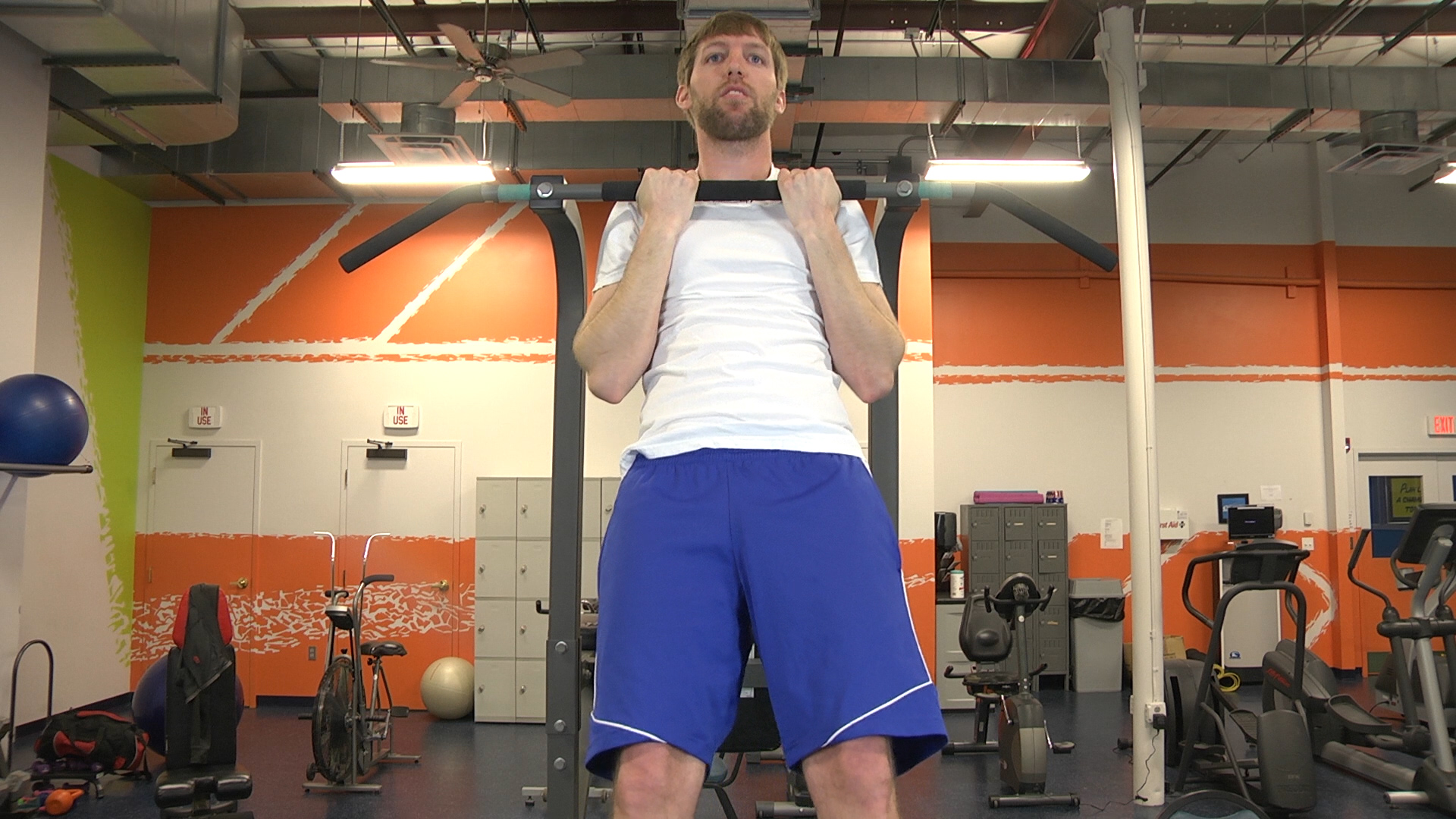 Foot Levelers helps [with my training] by providing the company gym, plus everyone here is so supportive… We have a great Workout for Payout program that I obviously take advantage of… I do my weight training here and start my runs from here. Sometimes I train with my co-worker Abby Oliver. She’s doing the full marathon.

I’m a big trail [running] fan and it’s nice that our company is so close to the Greenways. I love being outdoors but for rainy days, the treadmills in the Foot Levelers gym are great.

A lot of runners use Foot Levelers custom orthotics to keep their bodies performing optimally and to prevent injury. How about you?

I’m lucky because I get to test some of the products before they’re introduced to market.  I was an early tester of the InMotion, which is now our top-seller… I wanted to see how it held up since I’m a big runner, and it’s fantastic. The new XP3 and XP3+ orthotics are focused toward performance, and I recommend them to a lot of people.