We’re Proud of Our Employee Ernestine, and Honored to Help the Victims of the W.V. Floods

In response to the recent devastating floods in West Virginia, Foot Levelers’ employee Ernestine Critzer wanted to help. Foot Levelers is just an hour and a half’s drive from the heart of the tragedy, after all, but for Ernestine, it’s even more personal. She grew up in White Sulphur Springs, WV, located Greenbrier County, the area hardest hit. Statewide, 23 people were killed, and 14 of those were from Greenbrier. More than 1,200 homes were destroyed.

Ernestine has made several trips to her hometown since the June 23rd disaster, each time packing her car with supplies for the displaced.  Foot Levelers contributed over a hundred pairs of new shoes for men, women and children and about 40 therapeutic pillows to help out.

Ernestine describes the scene at the Relief Center: “A lot of people getting helped, lots of people helping, including those who had lost everything themselves. …The man who runs [the relief center]… he has been sleeping there with his dog Matilda, because they were homeless, too, his home completely destroyed.”

Ernestine’s elderly parents still live in the area, and for many hours, she was unable to reach them. “… It took us a long time to find them; we had the state police out looking for them… We finally found out they were safe at the Wal-mart, who had opened the doors to let people in.”

It will take a long time for these communities to recover from the flooding, and help is still desperately needed. Please consider a donation of money or supplies if you can.  Dozens of organizations around the nation are collecting donations and holding fundraisers–here’s a great article listing some of the main ones. You can also donate to the Red Cross and designate your funds for the West Virginia flood victims. 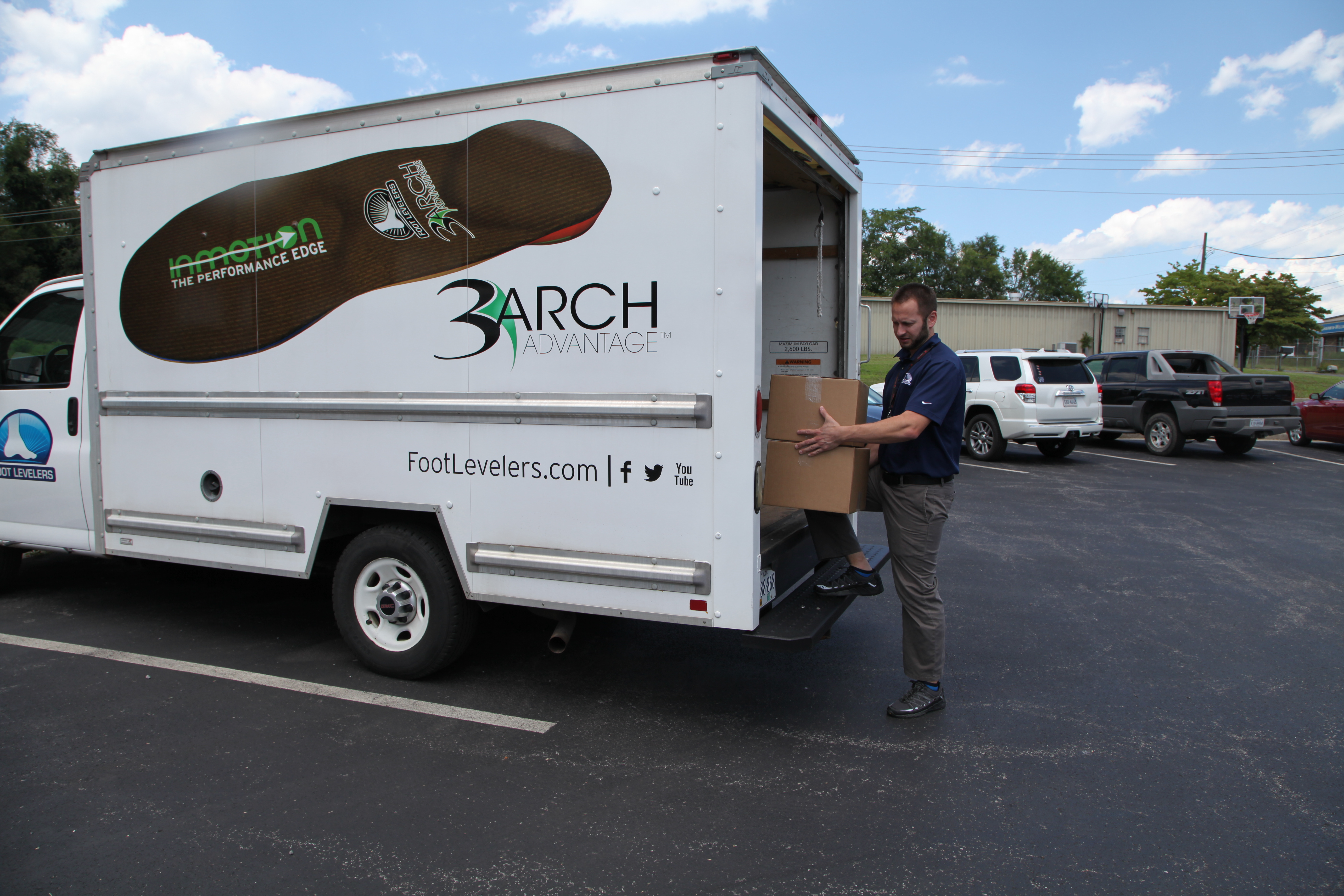