ROANOKE, VA—September 8, 2017—Foot Levelers is growing again with the expansion of its Technology Division at its Roanoke, Virginia-based Headquarters. This expansion will add jobs in engineering, management, and production. 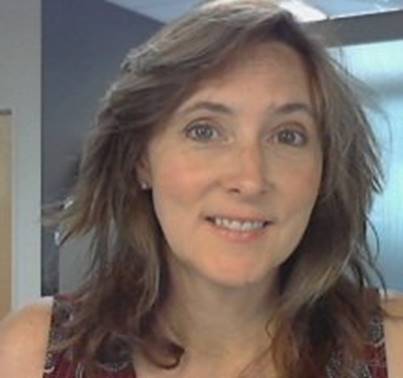 Deborah Beebe, a veteran in high tech product innovation and 3D engineering and printing, will lead the new, expanded division as Foot Levelers CTO (Chief Technology Officer). Ms. Beebe was most recently based in Rock Hill, South Carolina; her résumé touts 11 years as Senior Director of Engineering at 3D Systems.

The transition begins immediately and is expected to be complete by the end of this year. Foot Levelers’ Technology Division invented such breakthrough innovations as the Foot Levelers 3D BodyView scanner and patient Kiosks. 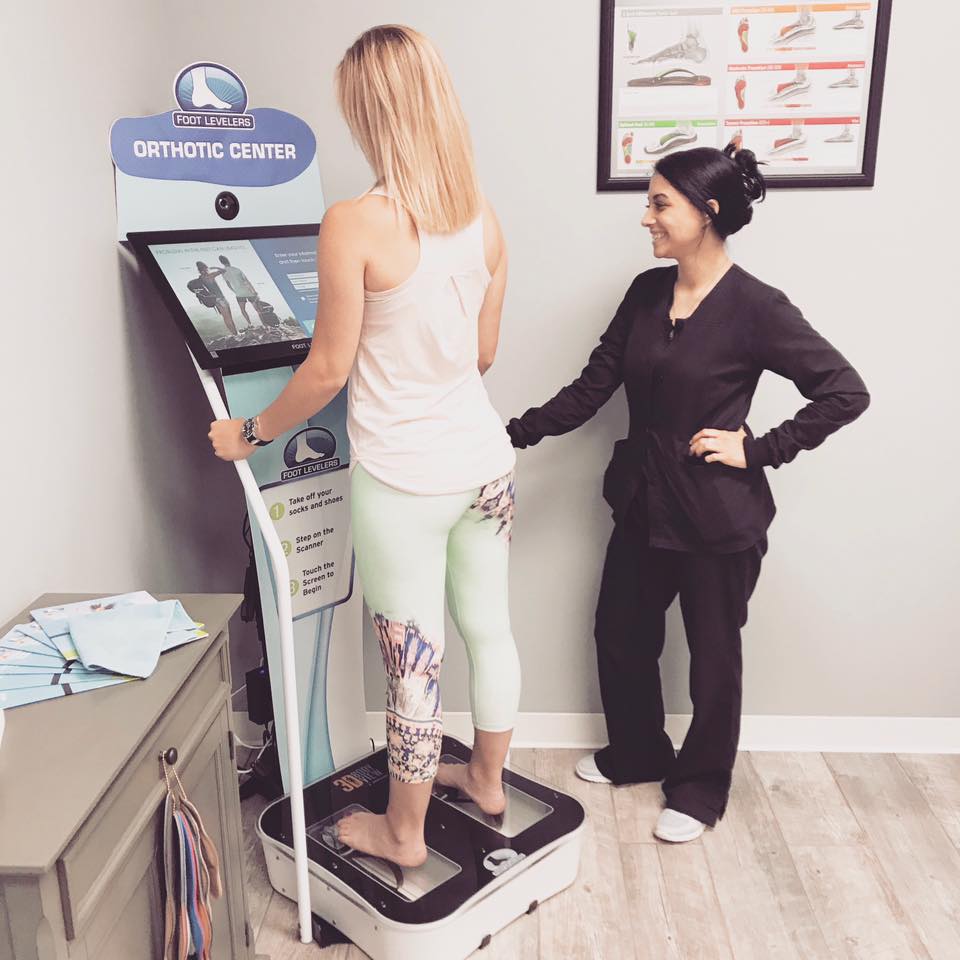 A patient gives the Kiosk a whirl as C.A. Lexi Zoppetti looks on at Bompiani Spine & Sport in Latrobe, PA.

“We’re bringing the world to Roanoke,” says Kent S. Greenawalt, Foot Levelers President and CEO. “With this incredible wealth of talent, knowledge, and cutting-edge technology under one roof, Foot Levelers is poised to bring unprecedented innovation to healthcare. We’re also backed by 65 years of experience and a growing body of peer-reviewed research. We’re making inroads into safe, drug-free pain management. This could not be more important with the opioid crisis in our country today.”

Today’s announcement is part of an ongoing story of growth for the 65-year-old company. Started as a small, family business in Dubuque, Iowa in 1952, today Foot Levelers serves thousands of providers and millions of patients in over 85 countries. In 2014, Foot Levelers opened an

office in Sydney, Australia, followed by a second in Belgrade, Serbia in 2016. Foot Levelers has long been the leader in orthotics for Chiropractic patients, with an expanding presence in Physical Therapy, Podiatry, Family Medicine, Massage Therapy, and Acupuncture, among other health disciplines.

In September, the Archives of Physical Medicine and Rehabilitation published a watershed study proving that Foot Levelers custom orthotics, particularly in conjunction with Chiropractic care, significantly reduce Low Back Pain (LBP)—by 40.4 percent. This study is critically important because the National Institutes of Health (NIH) reports 80 percent of adults experience LBP. LBP is the single leading cause of disability worldwide, with many patients taking dangerous opioids for relief. “Foot Levelers and Chiropractic can make a difference in the opioid crisis,” Greenawalt adds.

Foot Levelers, Inc., the world’s leading provider of custom-made functional orthotics and other therapeutic products, has been serving healthcare professionals for over 65 years. Visit FootLevelers.com, like us on Facebook, and follow us on Twitter (@FootLevelers).