Why Foot Levelers Custom Orthotics are the Best 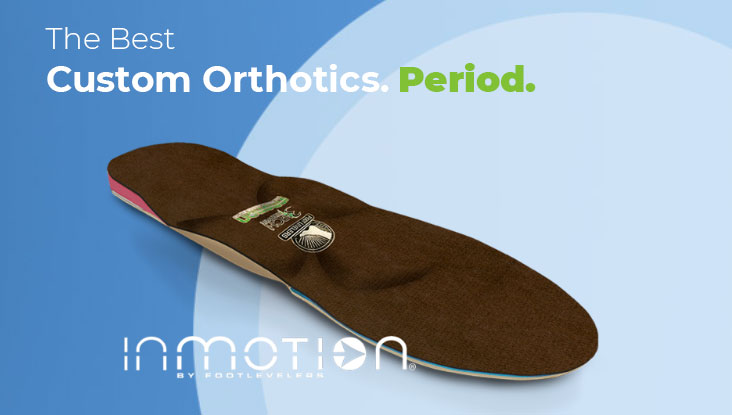 When you’re seeking out the best orthotics, whether you’re a healthcare provider looking for a reliable orthotics supplier, or a patient looking for pain relief, Foot Levelers is your best option. Let’s explore some of those reasons.

Foot Levelers is a family-owned company that was born in 1952 when Dr. Monte H. Greenawalt invented Stabilizing Orthotics (that’s the technical name of our orthotics, more on that later).

Our longevity boils down to a single, very important point: our custom orthotics deliver impactful, positive results. Without results, we wouldn’t be in business for these many decades. 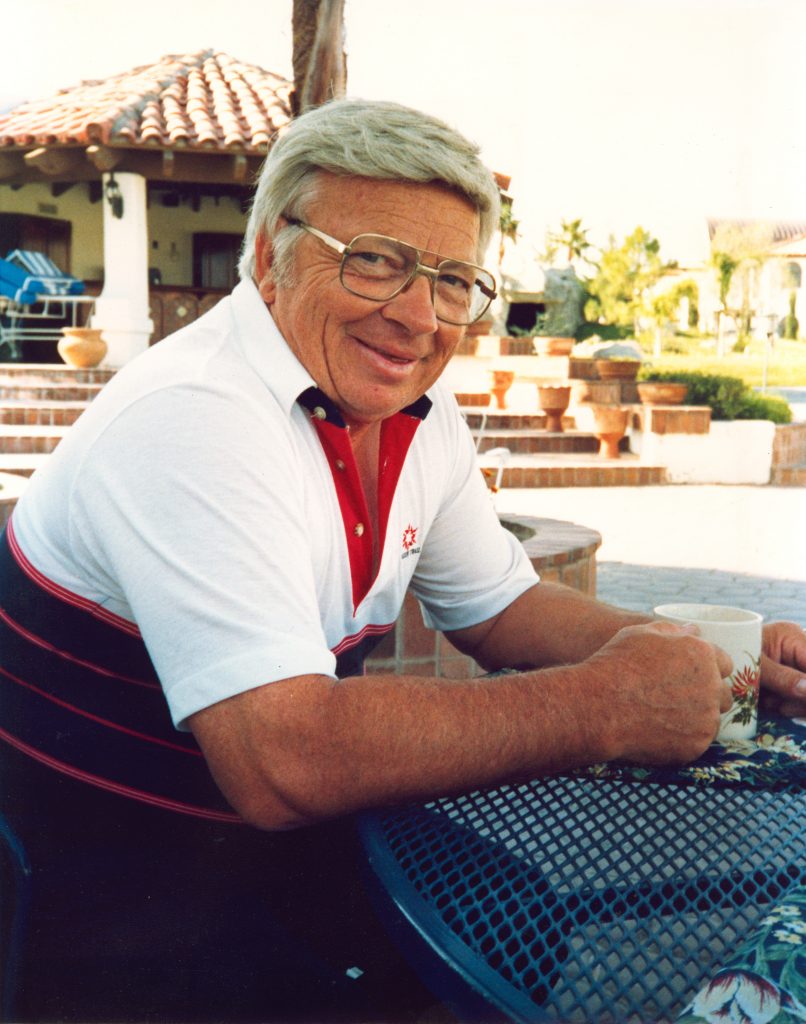 When Dr. Greenawalt founded Foot Levelers in 1952, he realized existing orthotics were addressing only one arch of the foot even though there are 3 distinct arches.  Correcting only one arch, while ignoring the other two actually makes problems worse, yet this is how all other orthotics companies build their orthotics. Only Foot Levelers Custom Orthotics are unique in this 3 Arch design!

Dr. Greenawalt spent months in his garage developing a new type of orthotic – the Stabilizing Orthotic.

It’s a patented design and the only orthotic that addresses all 3 arches of the foot. It’s unlike anything else on the market.

The entire idea behind our custom orthotics is to address pain throughout the body, not just the feet. By ‘stabilizing’ the feet, the orthotics actually help eliminate the causes behind pains throughout the entire body – from the knees to the hips, low back, and even up to the neck. Other custom orthotics on the market lock the foot in place and only address issues specific to the foot. They do not focus on how stabilizing the feet can affect whole-body health, as Foot Levelers Custom Orthotics do.

Even if your feet don’t hurt, they can be a major source of pain throughout your body.  Foot Levelers has the entire body in mind, and we understand that whole-body health starts from the ground up.

Even a ‘little’ problem in your feet has a ripple effect throughout your body. It might be hard to believe but your back pain can actually be caused by your feet!

Foot Levelers is all about the body. Less pain. More comfort.

We don’t walk sitting down

One of the most faulty notions in the orthotics world is that a non-weight bearing cast is going to result in the best custom orthotic.

QUESTION: In the vast instances of functional movement where a custom orthotic is used, are you sitting down or on your feet?

ANSWER:  You’re on your feet.

So why in the world would you cast a foot (and build an orthotic) based on a cast of the said foot in a non-weight bearing position? It makes no sense. In fact, the sub-talar neutral methodology1 continues to be called into question.

Did you know there’s no consensus of what sub-talar neutral really is?

We’re so much more than orthotics

Yes, we’re an orthotics company. And, yes, our orthotics set us apart from all others.  However, when you go with Foot Levelers as your orthotics provider, you get so much more.

Go ahead and ask other orthotic companies for any of that. They just can’t do what we can.

We do everything we can to make you and your patients as successful as possible. Our Senior Vice President gives out her cell phone number to any healthcare provider who asks for it. Yes, for real. Direct contact with a Foot Levelers executive that would be unimaginable with any other orthotics company (or ANY company).

Can’t remember…did we mention the 1-year, 100% money-back guarantee on orthotics? Or the most innovative technology and materials? Or free CEs?

It’s time to get going.

We’re happy to get you going, whether you’re a healthcare provider or a patient. Just give us a ring (800.553.4860) or healthcare professionals can Get Started with Footlevelers.

Patients, find a healthcare professional near you.