Acetaminophen: World’s Most Overdosed Drug, and a Dud at Treating Low Back Pain 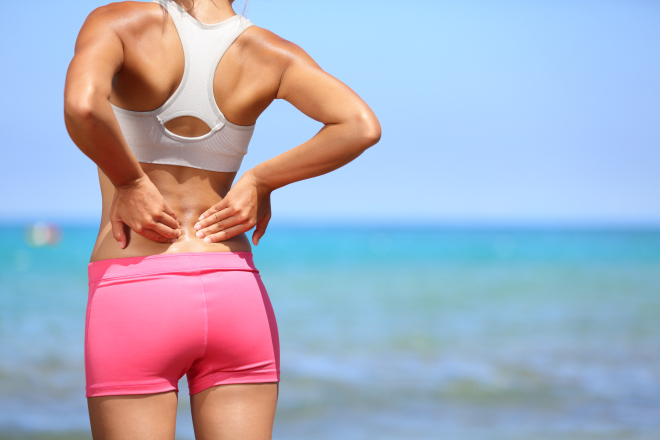 Mounting evidence against acetaminophen, sold under common brand names like Tylenol: a report in the prestigious British Medical Journal provides shows it’s ineffective for reducing pain intensity, disability, or improving short-term quality of life for those with low back pain. Nonetheless, the drug is widely used in an attempt to relieve symptoms, which is concerning—it’s one of the most commonly overdosed drugs in the world. Sixty-thousand Americans end up in the hospital every year due to overdose, and several hundred die. Overdose can cause liver failure. read more