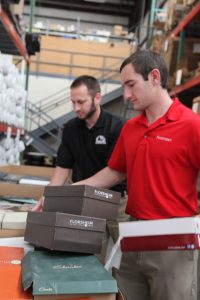 forced Canada’s largest-ever evacuation–90,000 people in the region were forced to flee, many of them to Edmonton, Alberta’s capital city about four hours drive south from rural Fort McMurry. More than 1.4 million acres of land and 2,400 homes and other buildings were destroyed. read more