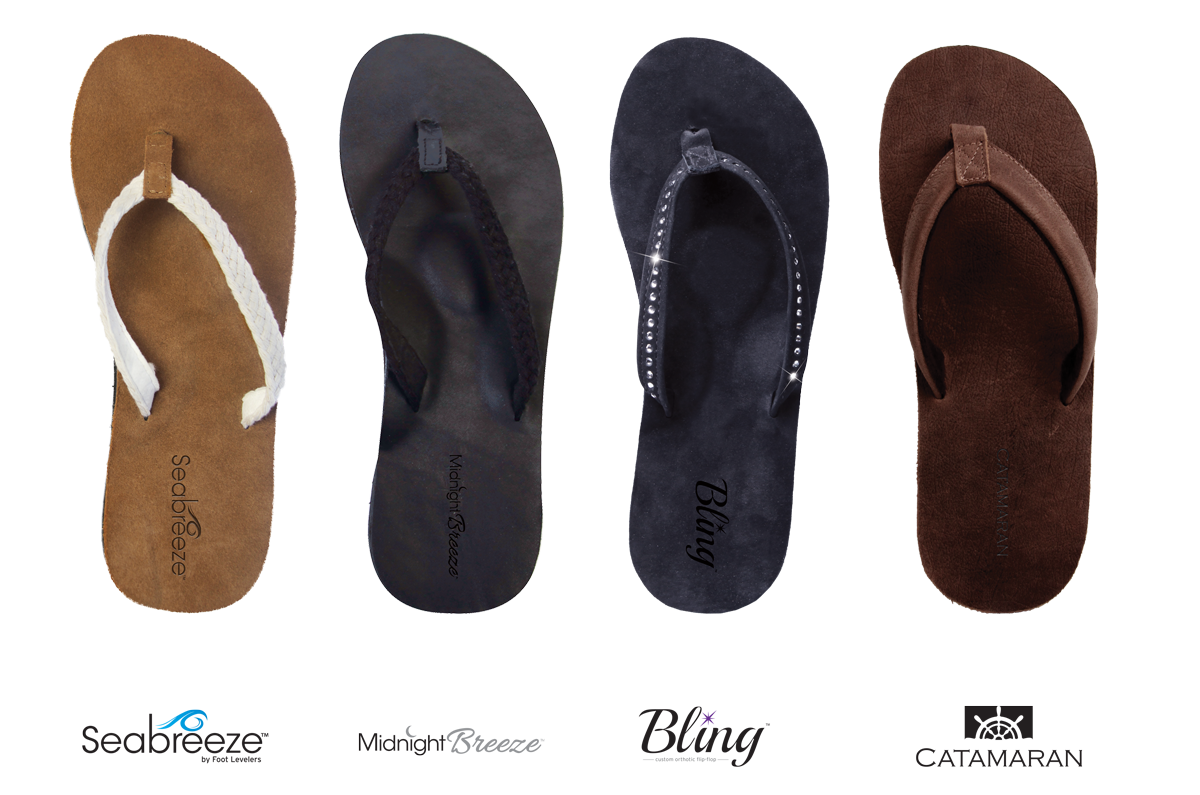 Learn more Where to buy

Ratings (0)
A conclusive new study, “Shoe Orthotics for the Treatment of Chronic Low Back Pain: A Randomized Controlled Trial” published in the Archives of Physical Medicine and Rehabilitation shows that custom orthotics, particularly in combination with Chiropractic care, significantly reduce Low Back Pain (LBP). 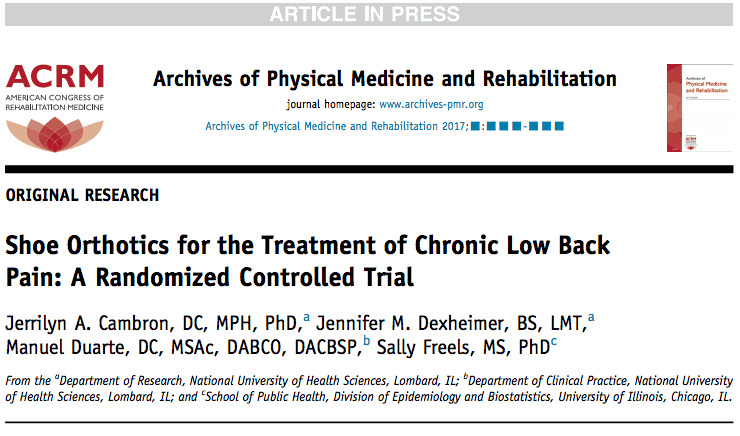 “The study unequivocally confirms what we have known for over 65 years: Custom orthotics are a powerful first-line treatment in the battle against LBP,” says Kent S. Greenawalt, CEO of Foot Levelers, the world’s leading provider of custom-made functional orthotics and other therapeutic products. “There is significant scientific evidence that explains the foot-spine connection, but the bottom line is that using [custom orthotics] to balance and support the feet — the foundation of the body — helps balance and support the spine. This study is another striking development in the case for evidence-based, conservative care of LBP, which in the face of America’s ongoing opioid crisis is more important news than ever.”

Physical therapy near me

Tell us your story!